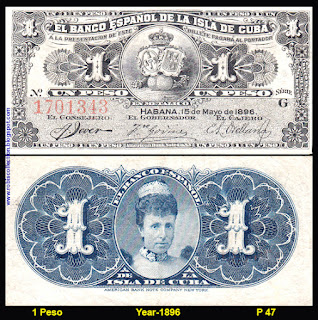 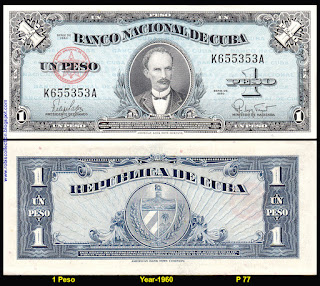 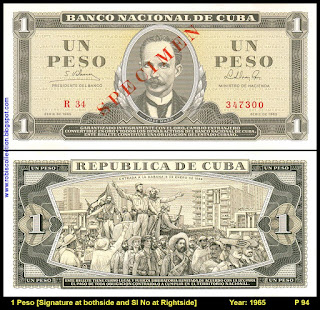 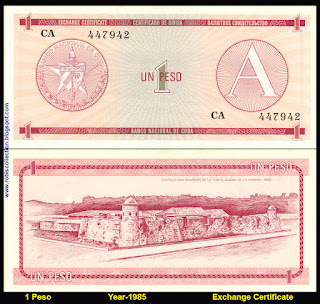 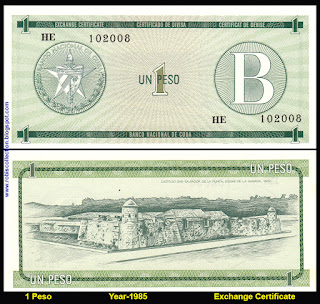 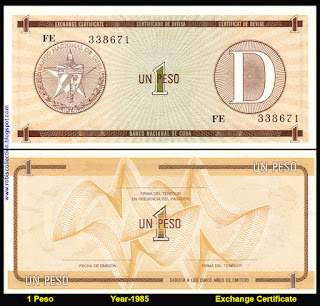 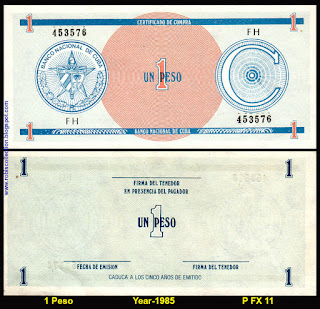 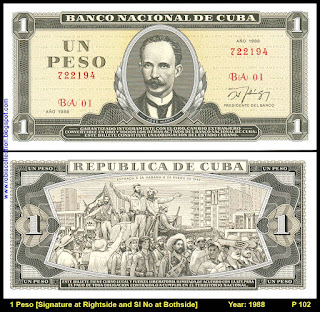 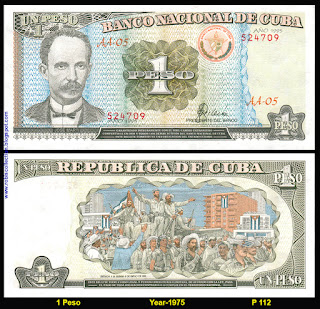 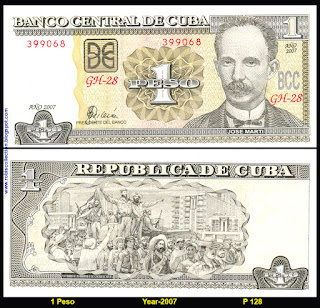 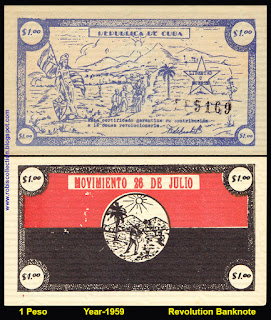 "The 26th of July Movement" (Spanish: Movimiento 26 de Julio; M-26-7) was a vanguard revolutionary organization planned and led by Fidel Castro to overthrow the Fulgencio Batista dictatorship in Cuba. The Movement fought the Batista regime on both rural and urban fronts.
This note was issued by Castro to local farmers in exchange for supplies during his struggle against the Batista regime in 1959, and were to be redeemed for hard currency when he came to power.

Email ThisBlogThis!Share to TwitterShare to FacebookShare to Pinterest
Labels: CUBA