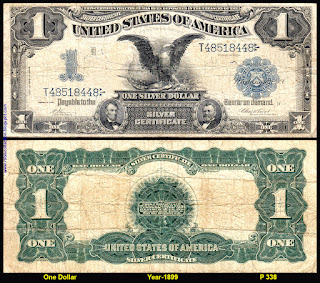 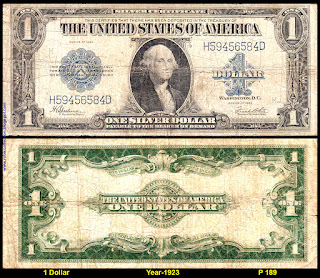 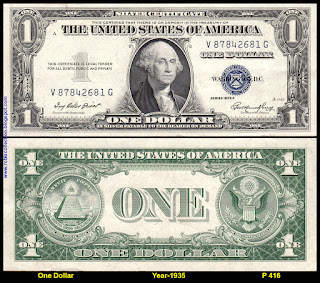 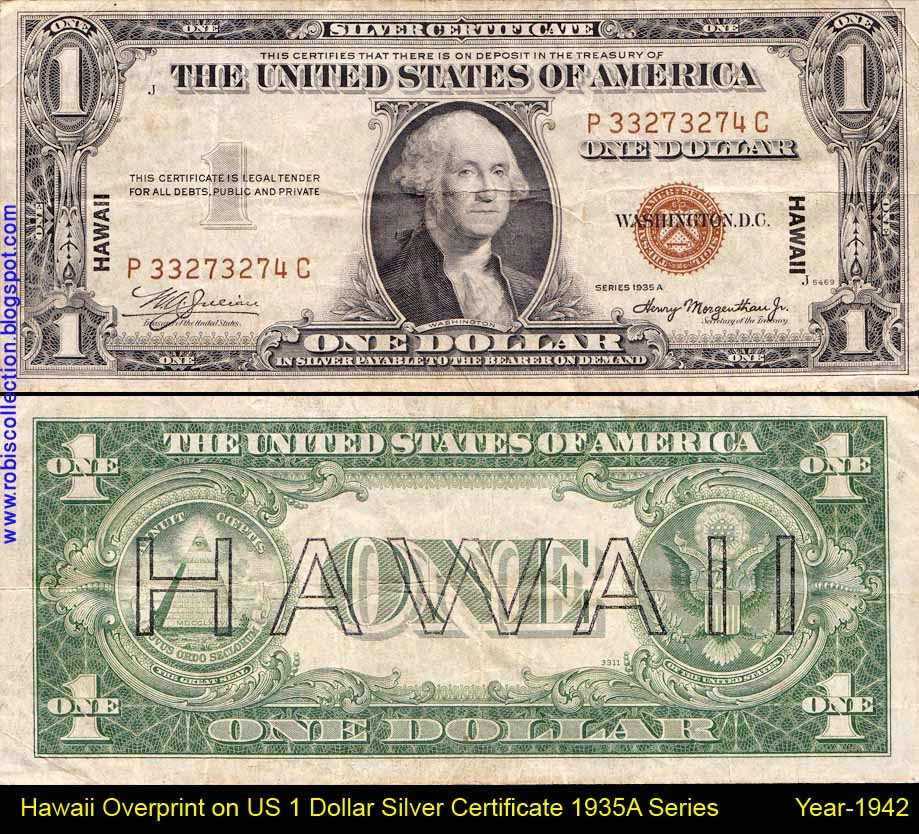 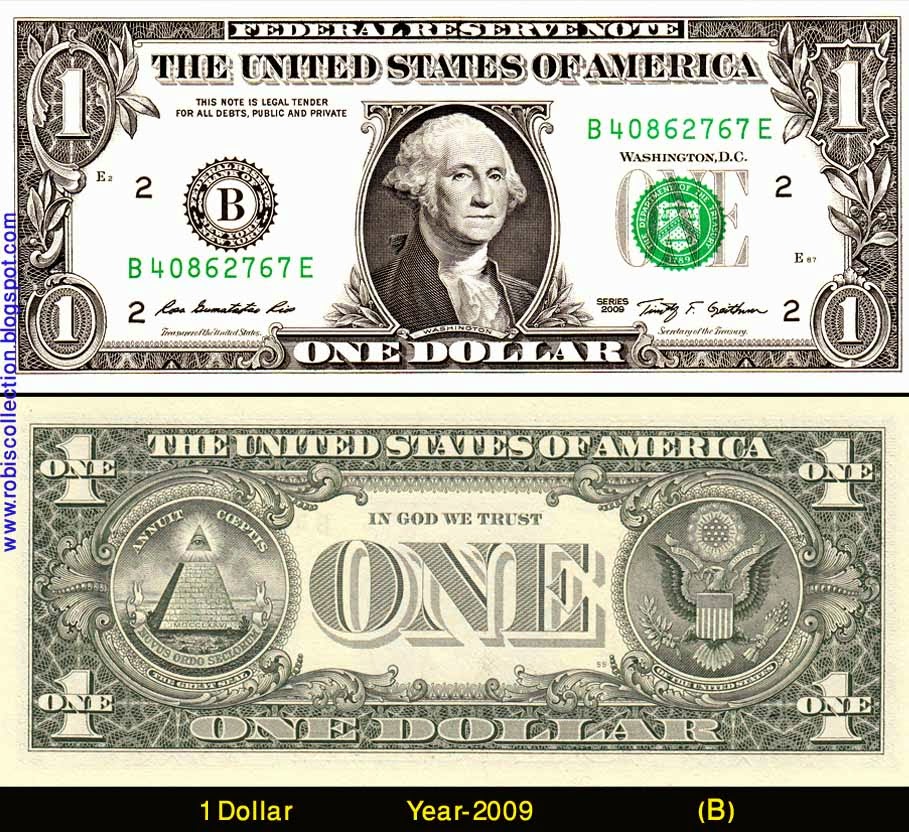 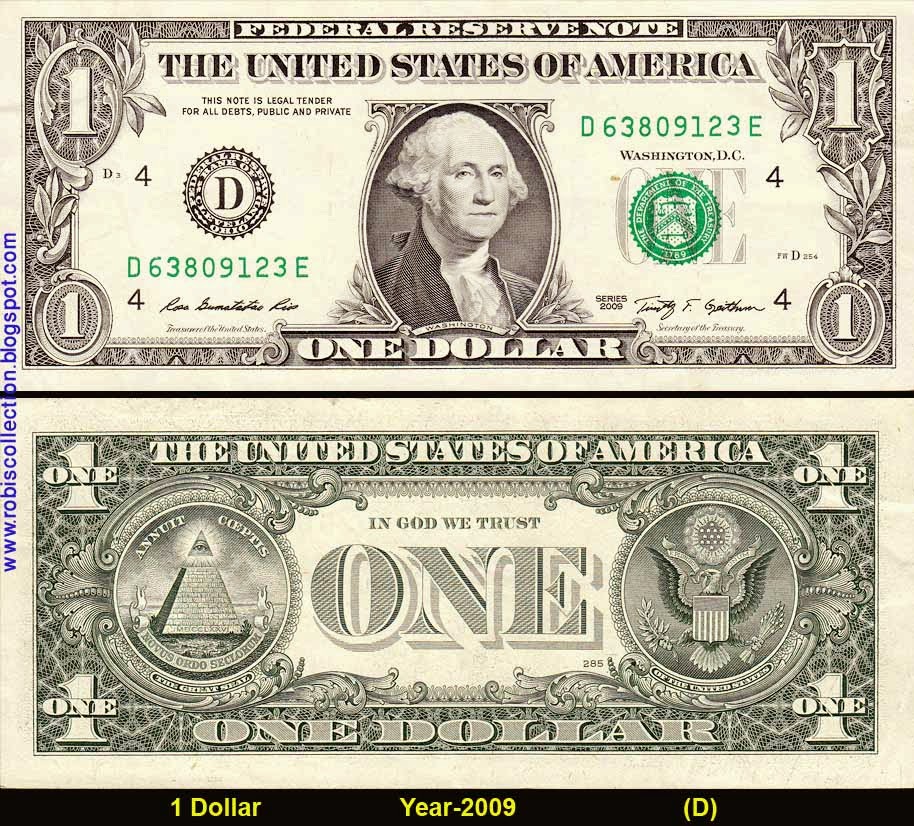 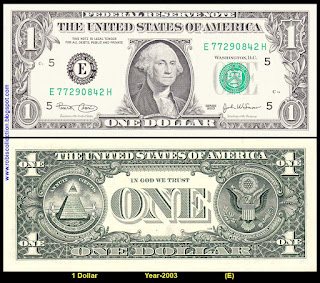 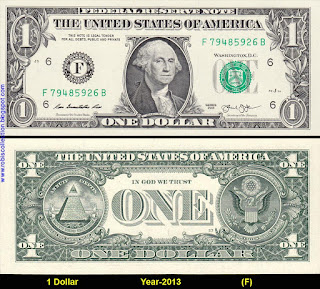 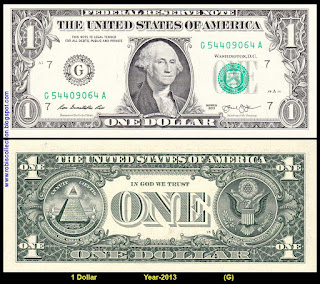 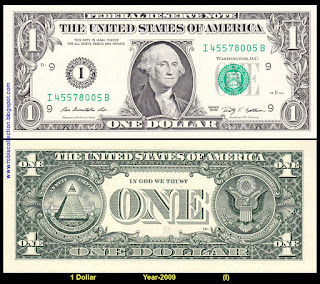 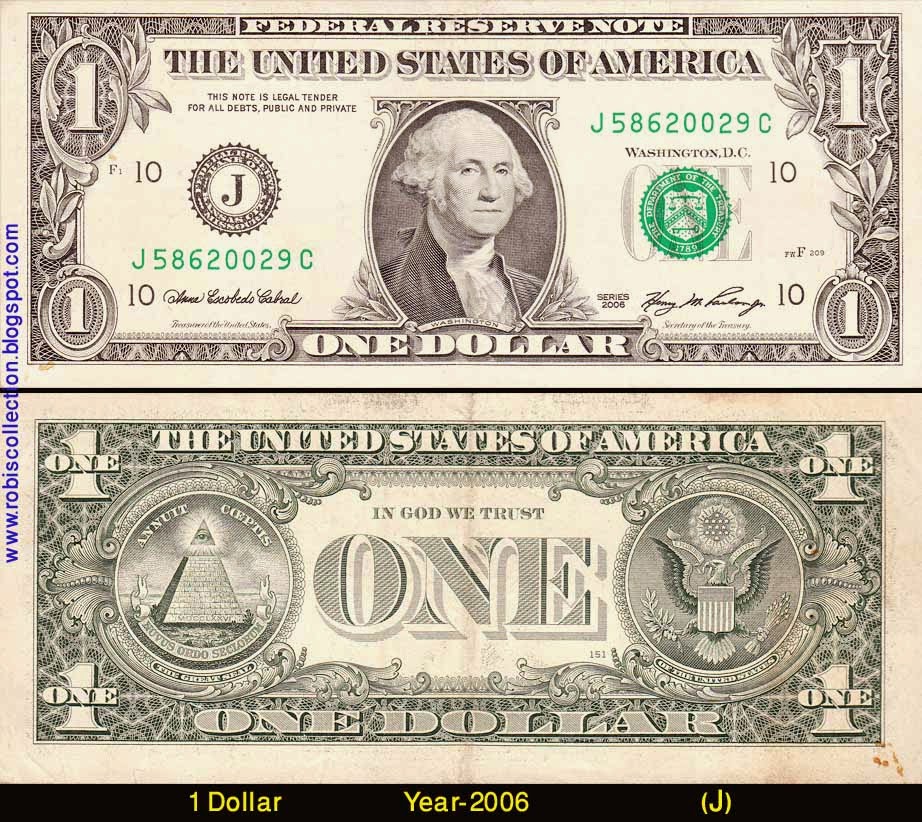 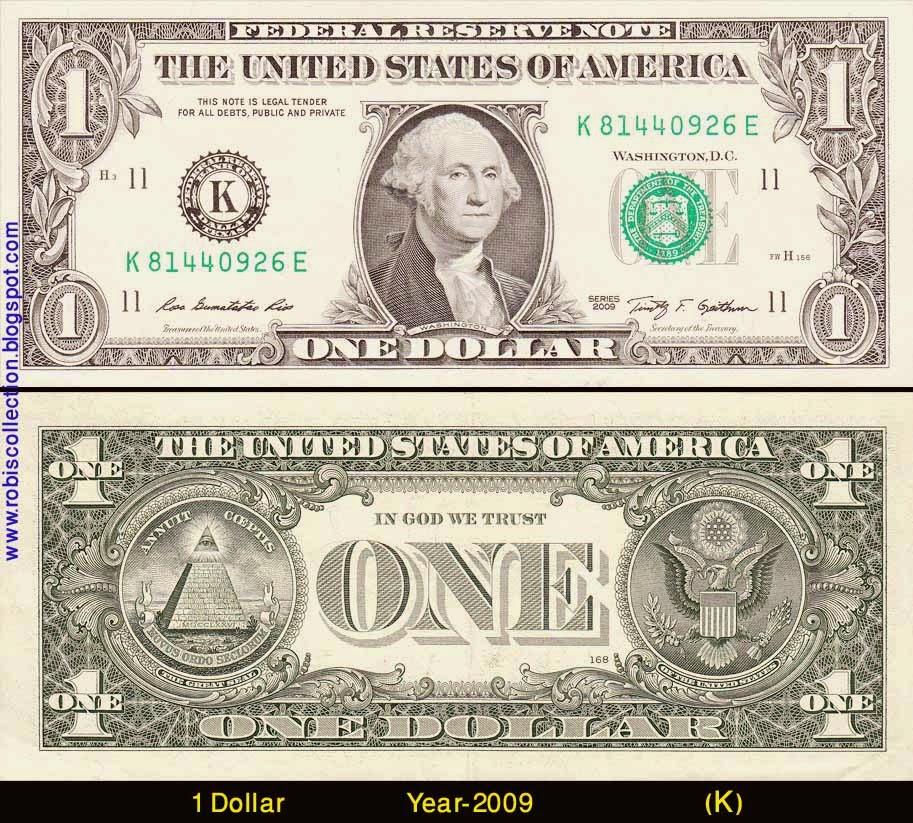 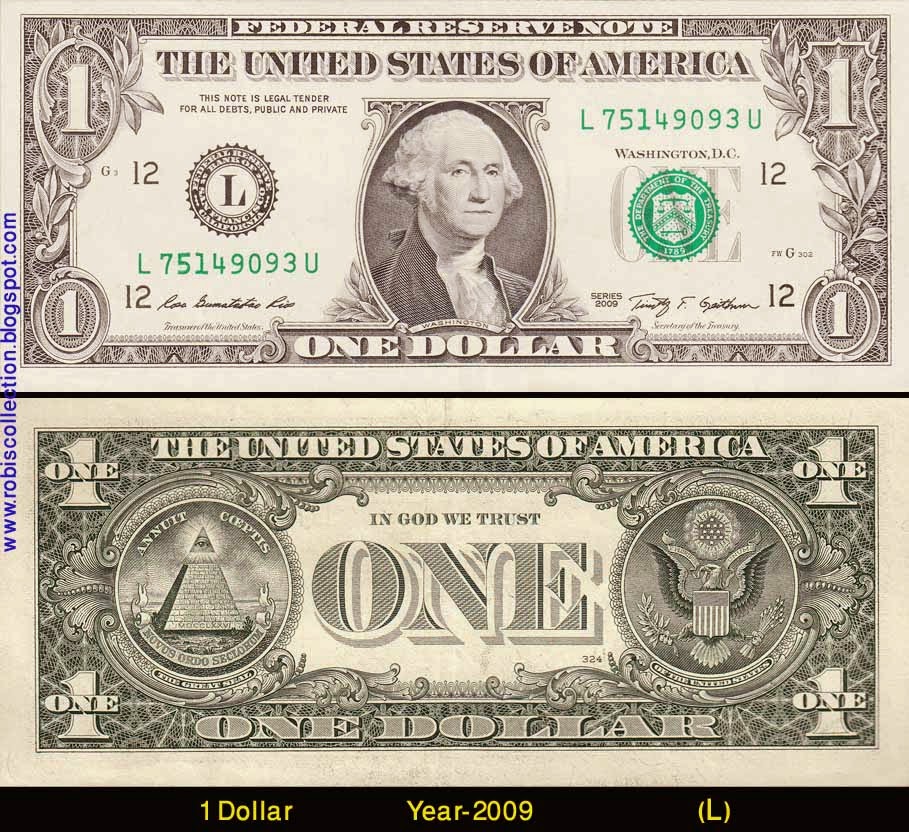 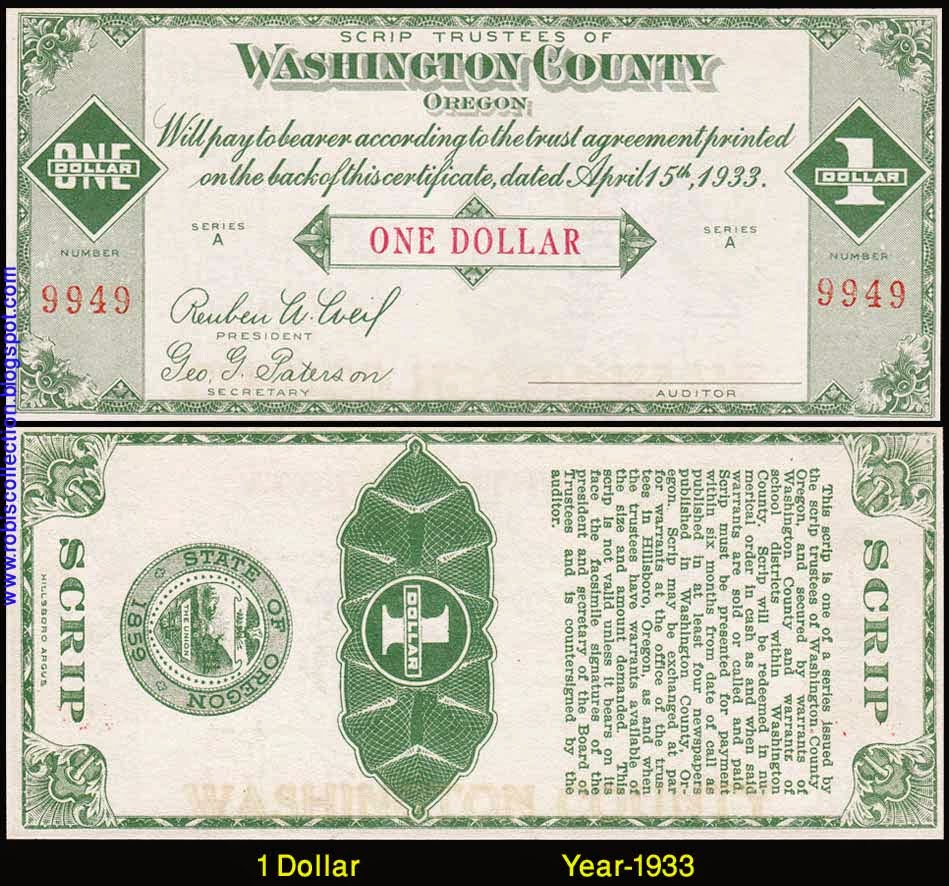 Unable to pay their bills during the depths of the depression, some communities issued their own scrip.  The scrip was generally accepted within the community and would be redeemed by the local government authorities at some later date.  This set of two Scrip notes issued by Washington County, Oregon are dated April 15, 1933.  Hillsboro is the county seat and largest city in Washington County.  When the County had money to redeem the notes, it was to publish a notice in at least four local newspapers.  The public would then have six months to redeem the scrip for warrants, which could then be cashed at a local bank.
Posted by Robiul Islam at 6:56 AM

Email ThisBlogThis!Share to TwitterShare to FacebookShare to Pinterest
Labels: UNITED STATES OF AMERICA